My daughter who’s 12 now, when she was born, it was a pretty crazy and magical experience. It was actually, it happened on a Saturday.

I was actually working that morning. My girlfriend at the time who’s the mother of Sasha, came with me to work. It was about that time. So we knew it was going to be any day now that she was going to be giving birth to Sasha. First experience for both of us so it was pretty exciting at that time. That morning she had started having some labor pains. So she came with me to the office. I was seeing patients for a couple of hours. So crazy life of a doctor, we have all this going on and then I still have patients to see.

She was in one of the massage rooms that we had in the office. I could hear her kind of moaning and groan every now and then. We had talked to the doctor. They were saying really until they get to a certain length, the contractions, apart from don’t come to the hospital. Don’t worry. So we were kind of holding back from going there, but when that two hour was over, she was just, all of a sudden the contractions were right on top of each other. Literally, we were leaving the office to put her in the car and her water broke. It was gone time because we did not expect that to happen at all.

Got her to the hospital right away. It was funny because we went in there and there was nothing going on in the hospital. And we were just trying to find somebody. I was like, “Hey, hey, is anybody here?” A nurse came out.” She was like, Hey, what’s wrong?” She was kind of very calm about everything. I was like, “Listen, my girlfriend’s out in the car. We’re ready to have this baby.” She’s like, “Just relax. Let’s go on.”

We bring her in. She examines Leah and all of a sudden she’s like, “Oh my God, she’s about to give birth.”

She starts scrambling around looking for a doctor. She brought this guy in. This guy looked like Doogie Howser. He was just this super young guy. I am almost certain she just found whatever intern was there. All of a sudden I can kind of see them both getting excited and maybe panicking a little bit, not panicking. And all of a sudden I felt like, oh, I’m the calm one because I’m just like, “Okay, everybody just breathes and whatever.”

We get out of the room and literally, it was two pushes, Sasha’s out. And that was just a moment where it was just so impactful to be there in the room for the birth of your child and really have this magical experience because Sasha came out and she looked like one of these movie babies. She was just sparkling and glistening. If you’ve ever actually seen childbirth, it’s usually not that pretty of sight before they clean the baby up. But Sasha, she just had this aura about her. And she was just this beautiful baby, came out crying and kicking. Nurses brought her over to the table. I remember walking over there and this baby locked eyes with me. And even the nurses were like, “Whoa, little kids don’t do that.” And right away, grabbed my finger, stopped crying right at that moment, and just had this real connection moment. I’m sure being the geeky science side of my side, there are all kinds of chemicals, oxytocin going off in the brain. And it was just this really impactful core moment of just love and joy.

And it was just such a special event to happen, such a magical event in such an impactful event and such an uplifting event.

That’s probably as strong as a moment as I can remember having in my life. 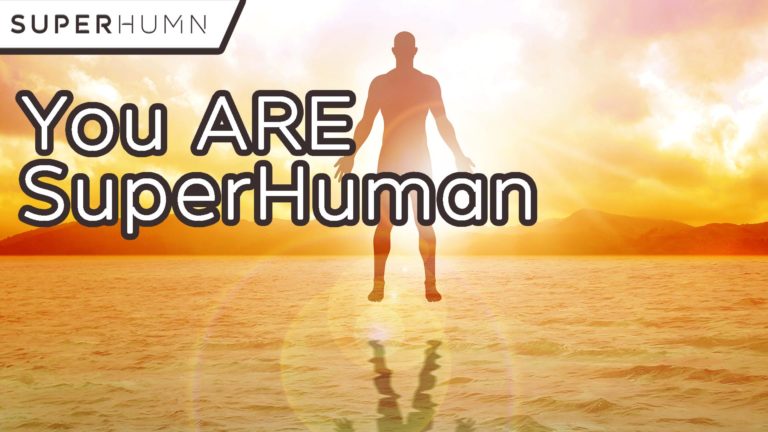 There is a very good reason that we picked the name Superhuman. The reason being is that we are all superhuman. I’d start off with there are certain things, if you think about a plant, there’s just certain nutrients that plant needs. Anything that’s alive is like this. 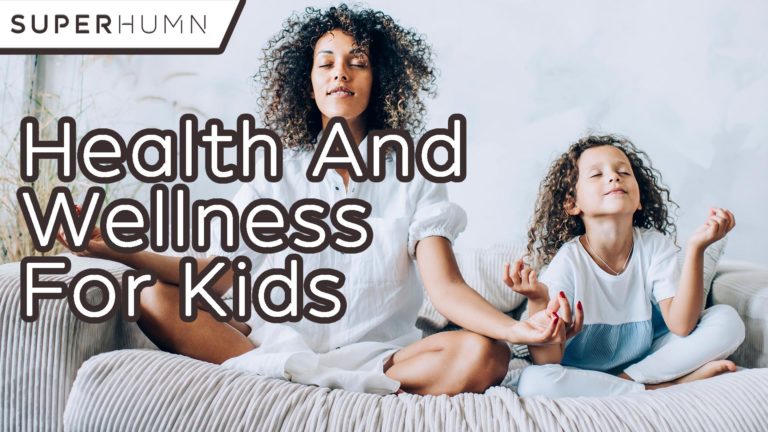 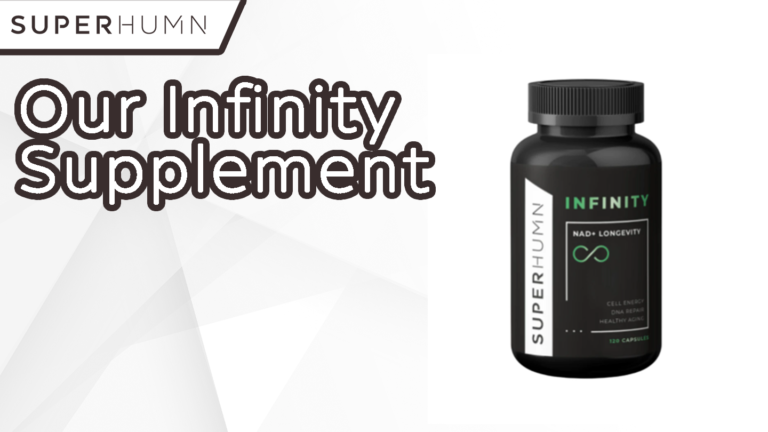 In today’s video, I am going to be discussing our Superhumn supplement Infinity. And I am so excited about Infinity because Infinity is all about supporting your longevity. 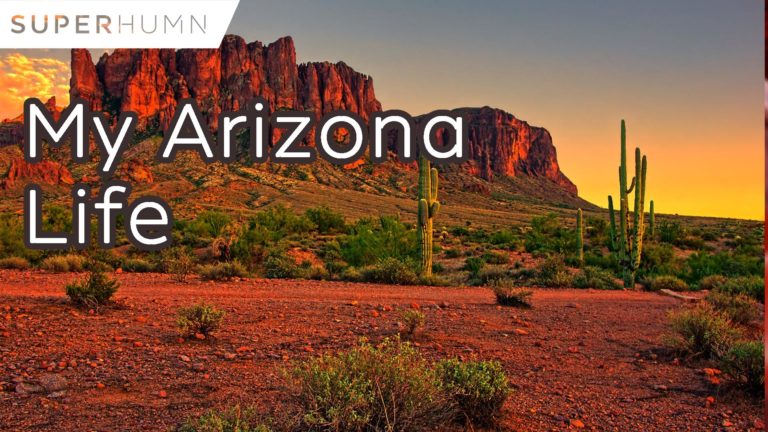 Well, I was born in Arizona, so I grew up in Tucson. My parents moved there a year before I was born. I actually went to school, everywhere I went to school was within two miles of each other.

The number one reason I was drawn to this profession of healing and chiropractic: The impact of how it helped me. 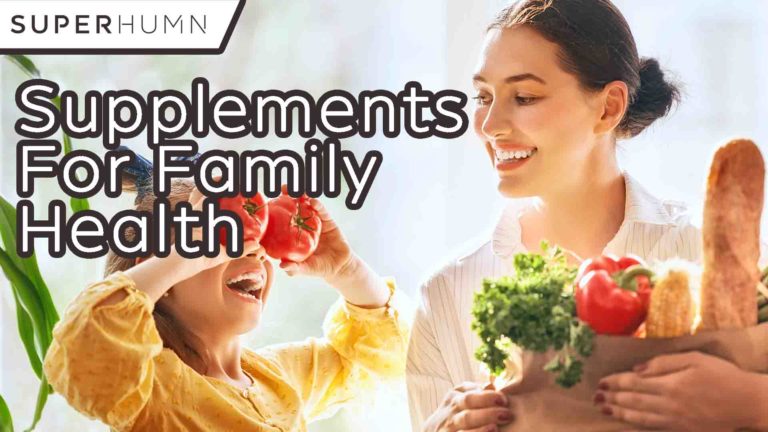 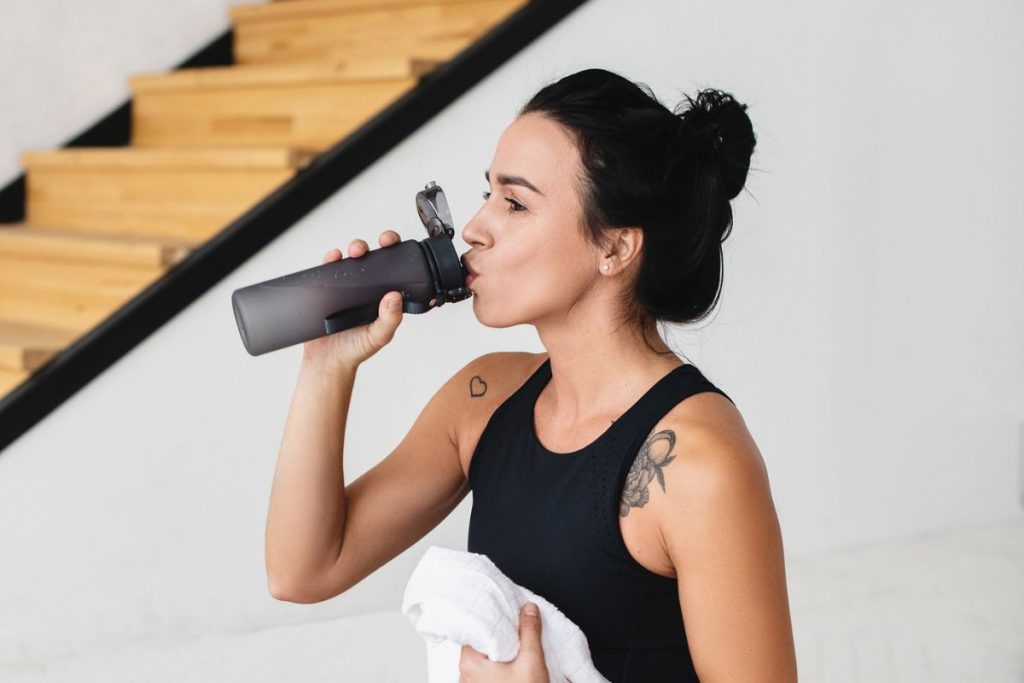 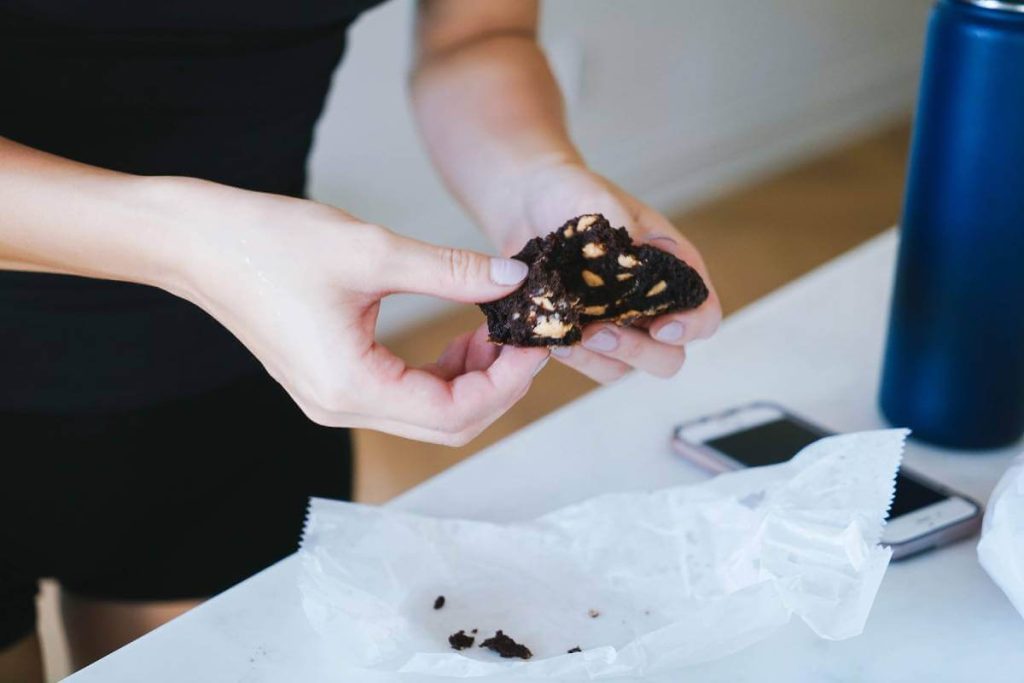 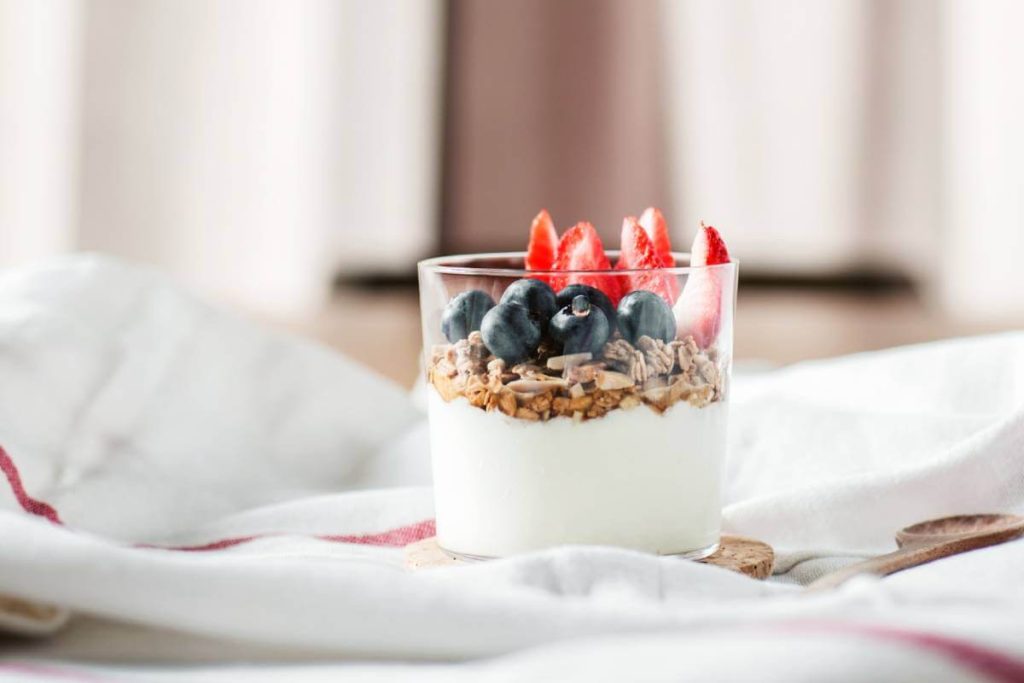